Our commitment to providing support to remote rural schools is evidenced by some of our success in the past years.

The iKDT support programme on Early Childhood Development (ECD) and Foundation Phase is focused on supporting children in Grade RR (4 years old) to those in Grade 3 (9 years old). The priority of this programme is to strengthen the basic literacy and numeracy competencies of learners from an early age and ensure a better quality progression to the next educational phases. 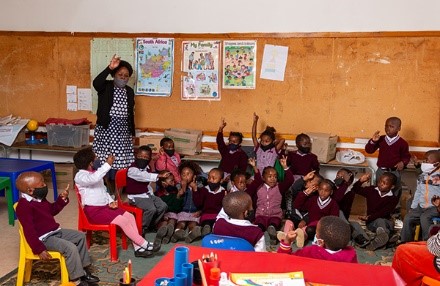 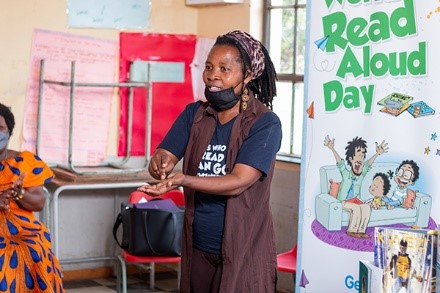 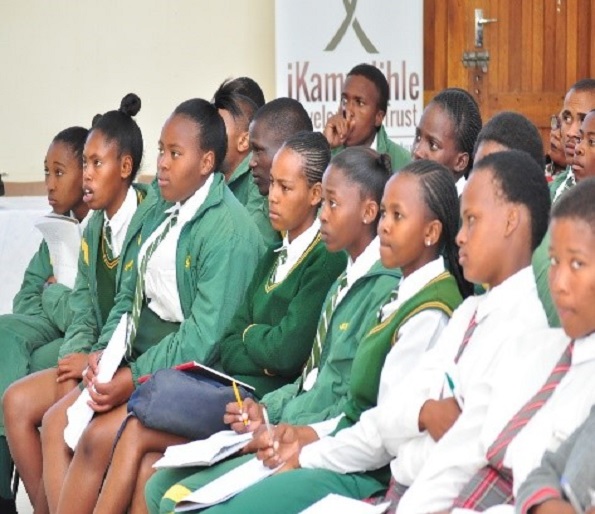 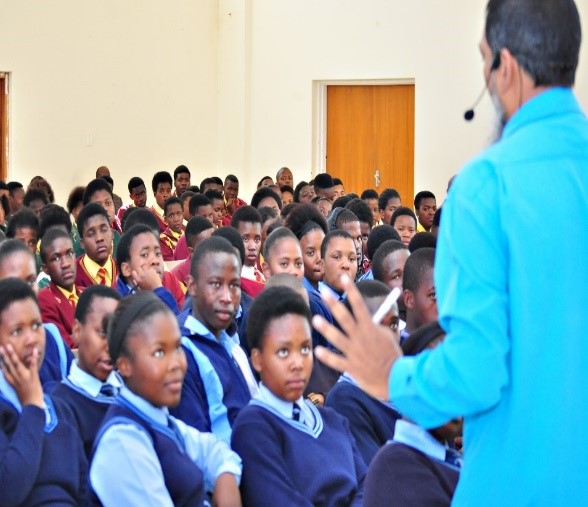 We facilitate these workshops with Nelson Mandela University, the workshops aim to expose the learners to Science, Technology and Innovation. 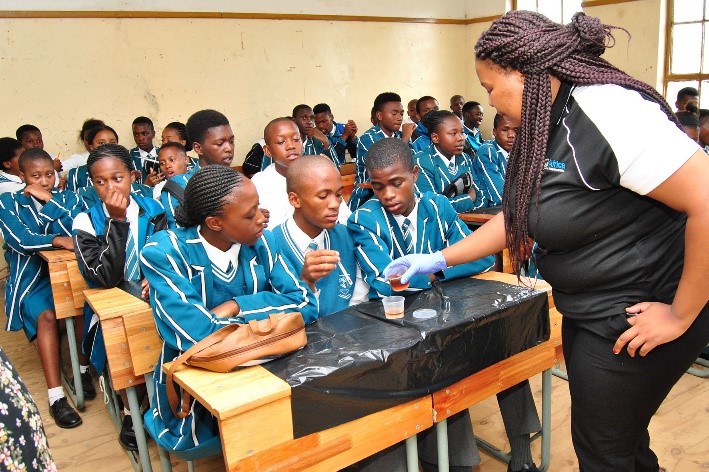 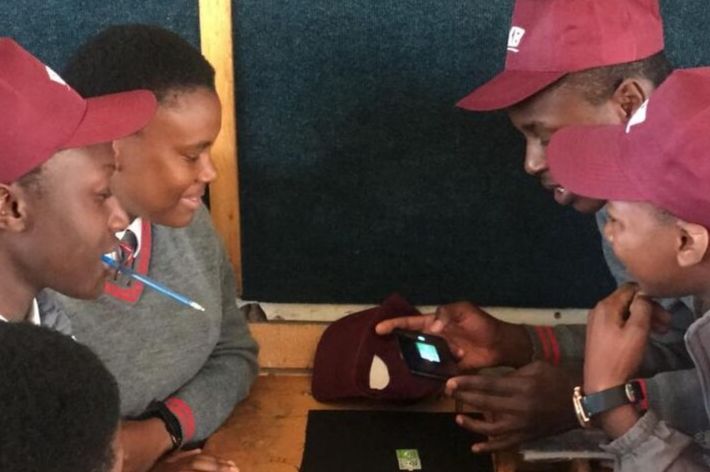 iKDT and NMU facilitate these leadership and governance workshops to firstly train the Representative Council of Learners (RCL) on how to lead their fellow learners efficiently and represent them well. We also host these workshops to train and educate School Governing Bodies (SGBs) and Principals on how to efficiently govern the schools. The Nelson Mandela University is represented by Dr Bruce Damons, Mr Jabu Bam and Mr Nkosinathi Mzuzu. 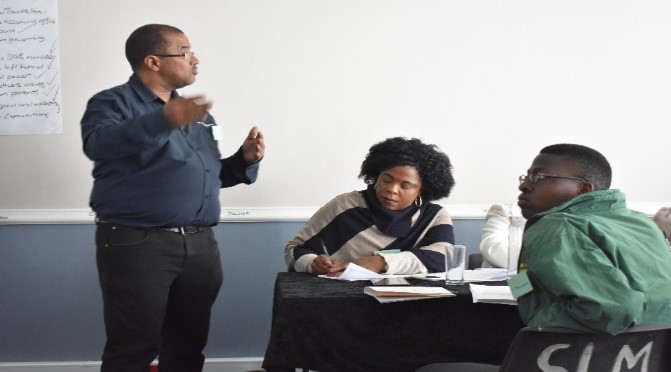 iKDT established the achievement awards to motivate learners, teachers, parents and institutions to achieve higher educational outcomes and excellence. The awards are held to benefit learners in high schools. The awards have been held every year in January and October since 2015. 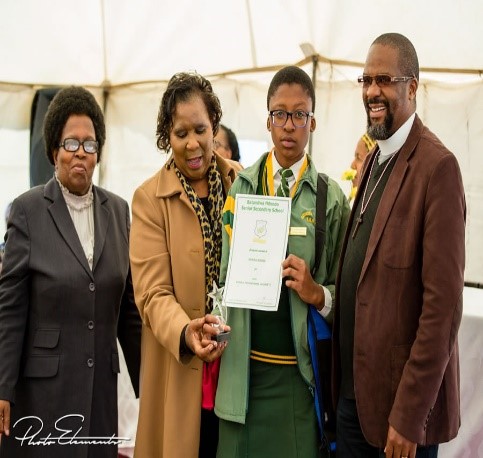 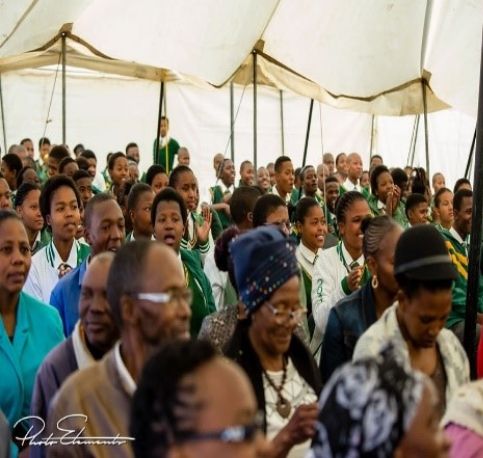 iKDT established the Interactive Cala Career Expo to expose learners, parents and teachers to careers and scarce skills requirements for the job market and entrepreneurship. The Expo also aims to nurture youth capabilities and help them to make informed subject choices. The Career Expo has a total of 3760 beneficiaries per annum. 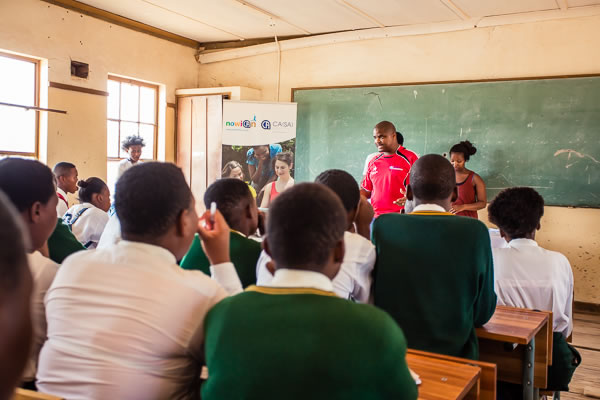 Support to Learners living with Disabilities

The iKDT also supports the Khanyisa Special School which caters for learners living with disabilities between the ages of 7 and 21.

In 2019, through support from iKDT, the school was able to procure equipment that can equip learners with skills that are required in the job market and/or participate in entrepreneurship development programmes. 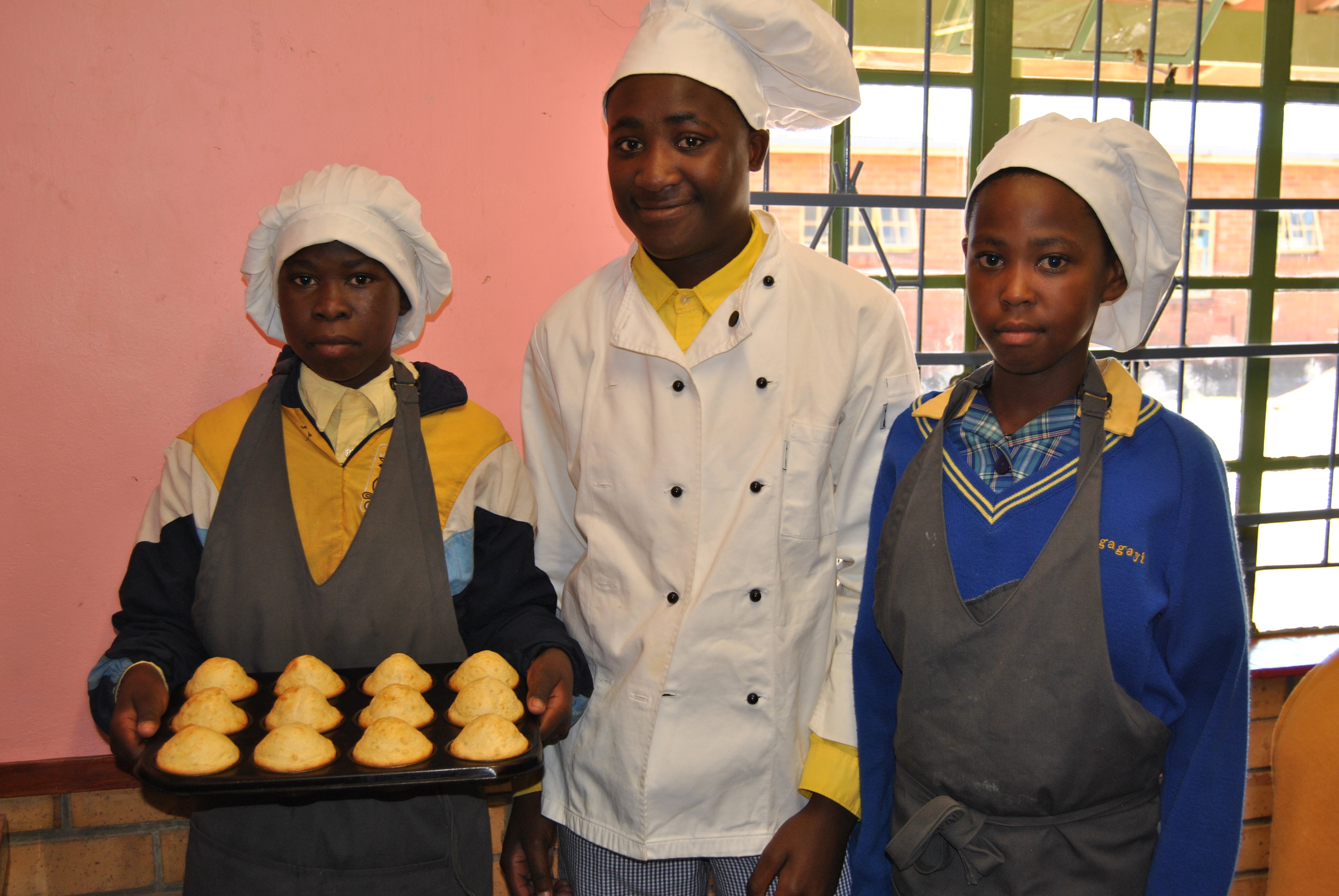 iKDT formed a partnership with Batandwa Ndondo SSS in 2015 and the matric results have improve exponentially, since then:

This progress in 2019 was momentous considering the base of 33% in 2015. Batandwa Ndondo’s results of 81.5% pass rate were significantly higher than the provincial average of the Eastern Cape of 76.5% in 2019.

Read more on past successes

Where do I begin to explain one of the best days of his life as a Grade 12 learner that is approaching a new life of University? I am sometimes nervous and worried about the future. This was a great day and it helped me a lot. The event helped me to understand who I am and what I would like to become.

I thought we were going to be given a lesson but this was different. We actually participated in building a mini rocket model and launched it. We were so excited. It was impressive and it flew high. After that exciting experience, we went to the Computer Science class. We were taught about Computer programming and we played a game called ‘tanks’ which was some sort of way to showcase what is done in Computer Science. All this was new to us. There is so much more to look forward for now. I hope days like these are made available to many other students as well

These award encourage me to work even harder because this award [Maths] shows me that I have the potential to achieve even greater results… I would like to do Biomedical Technology. I am fascinated by what we learn and how I can help by understanding things such as living organisms, their structures and how they function.

How we wish we could have the camp period extended, as we gained a lot by being there and unfortunately, it was over way too soon – sirhalanyani, ingathi ikhawulezile uphela kuba besi-gain(er) pha kakhulu!

When I arrived at the camp I had no idea what to expect, since it was the first time Elliot High School students attended the camp. I had to adjust to the environment and having to live with about 450 learners from different backgrounds, I must say bekunzima [it was hard] for the first few days … Now I understand ba [that] sleeping won't take me anywhere and seeing how hard other learners from other schools work, and how much they achieve was motivation for me to work harder.

We've learnt that studying is not all about studying the notes in the book,but rather also about being a well-organised person who is able to differentiate between wrong and right. Also, one who is able to manage his/her time effectively so that he/she can start with the most important things in life. We were groomed to become better people in future who are able to stand for themselves and show independence.

It is an honour and a privilege to be awarded. It means a lot to me, because it really shows that I’m proud of my home language. Being awarded encourages me to keep on doing the good work and even more. I didn’t expect this… I would like to be an author as I enjoy writing short stories and poems.

These Awards make me feel motivated. They make me see that through hard work there is a reward. I would like to be a Cardiologist, as heart disease kills so many people in this country and I would like to save people’s lives. There was a time when I was in hospital and I saw an old lady who was suffering from heart disease. She waited a very long time for a doctor from another hospital and that touched my heart.